As a production company of award-winning formats, we work on our own fiction projects from idea to the shooting and post-production. We develop and produce series, TV movies and feature films. Our greatest success to date is the mystery series Wishlist, which has been awarded the Grimme Award and the German Television Award, among others.

Outside the Club also works as a VFX studio for other productions, such as the ProSieben event movie Schattenmoor or the Netflix series How to Sell Drugs Online (Fast). For us, the name “Outside the Club” means questioning usual patterns of thought, finding efficient production methods and, as independent filmmakers, making our visions a reality. In our dual role as producers and at the same time most important creatives such as directing, cinematography and music, we stand behind our projects with absolute passion. We work closely with young talents and rely on a creative, professional team with a shared love for film. 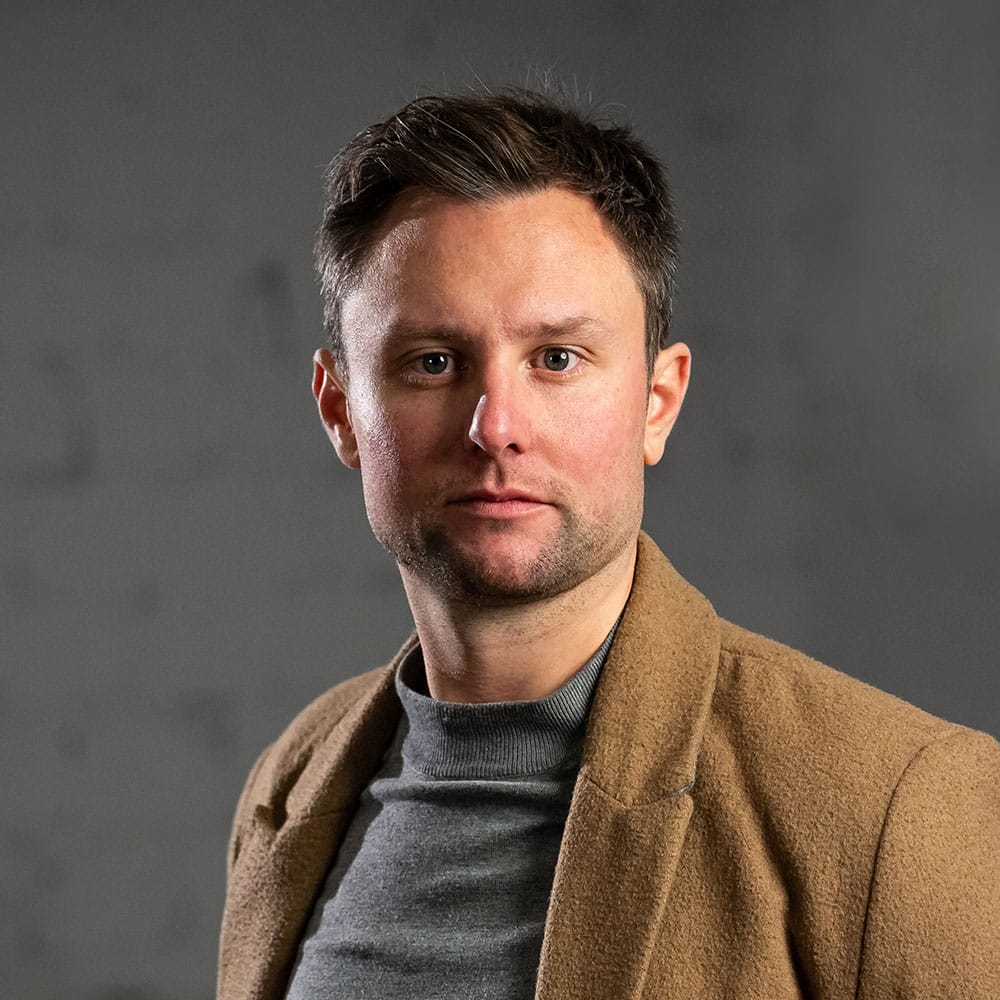 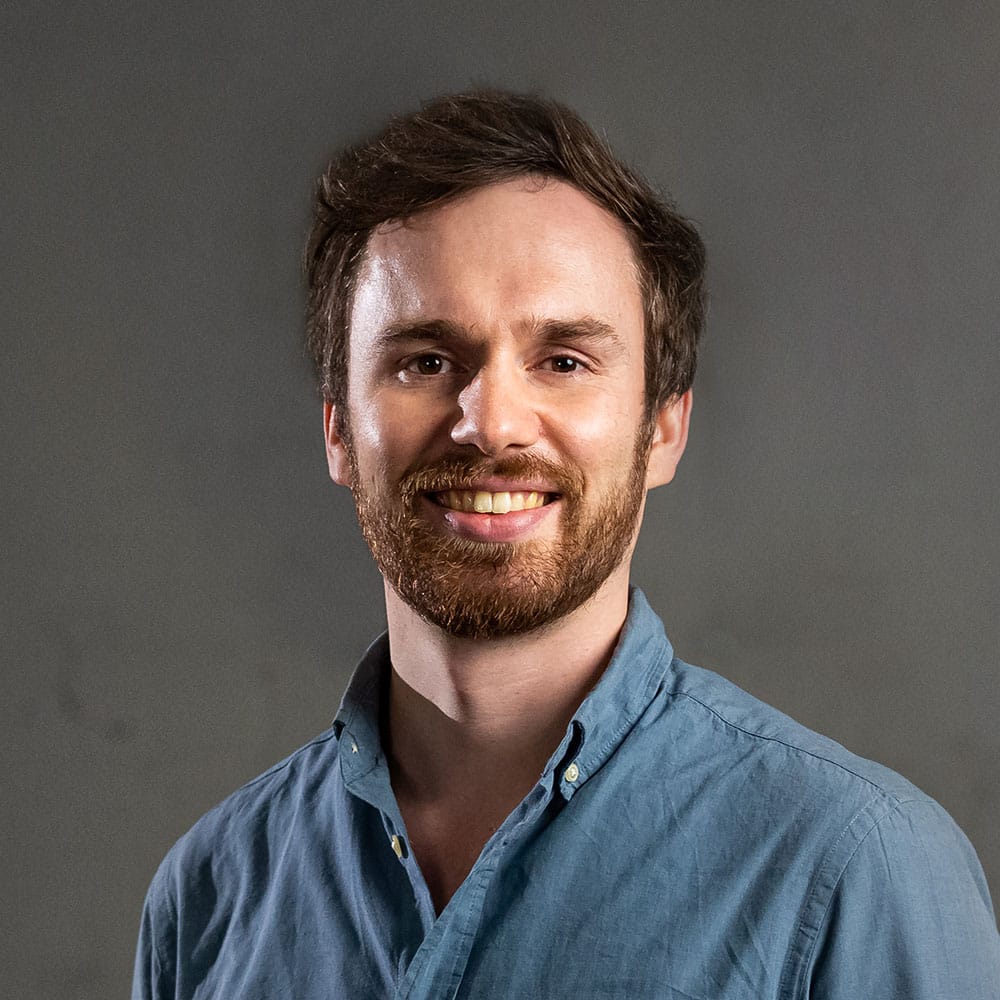 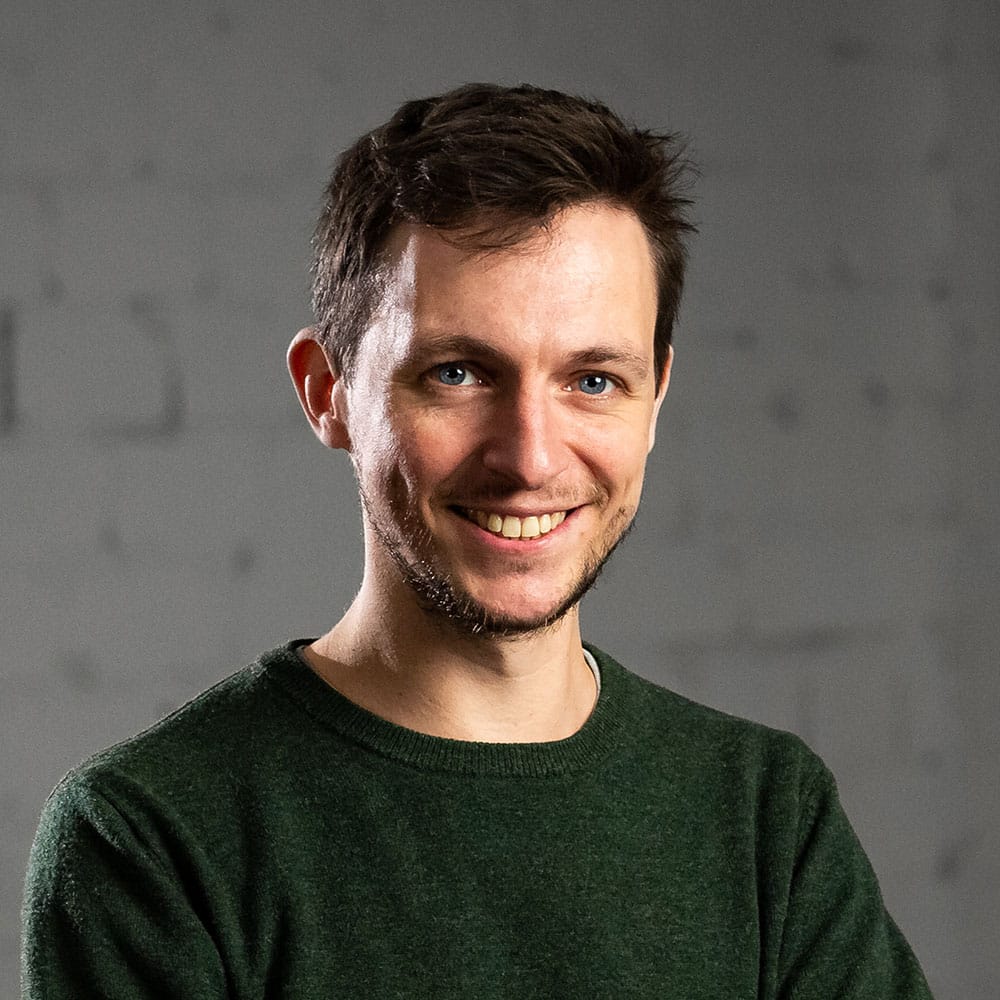 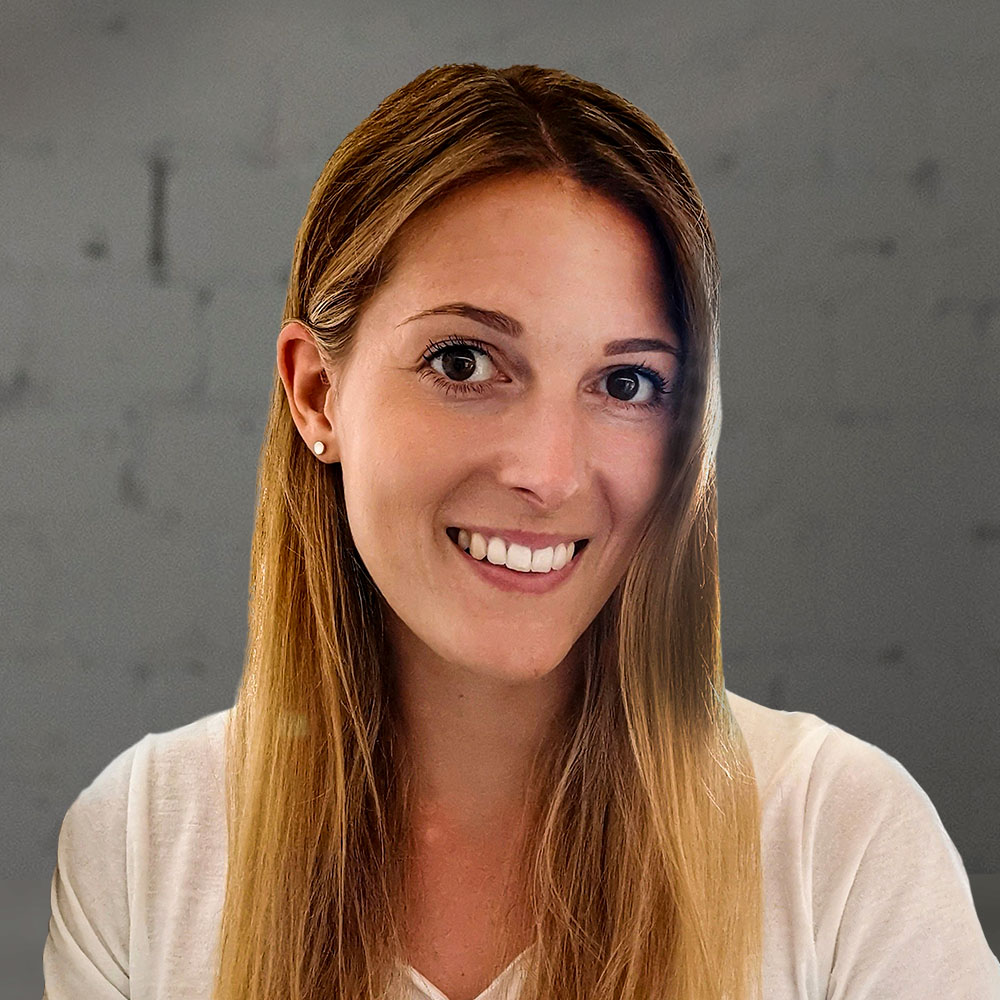 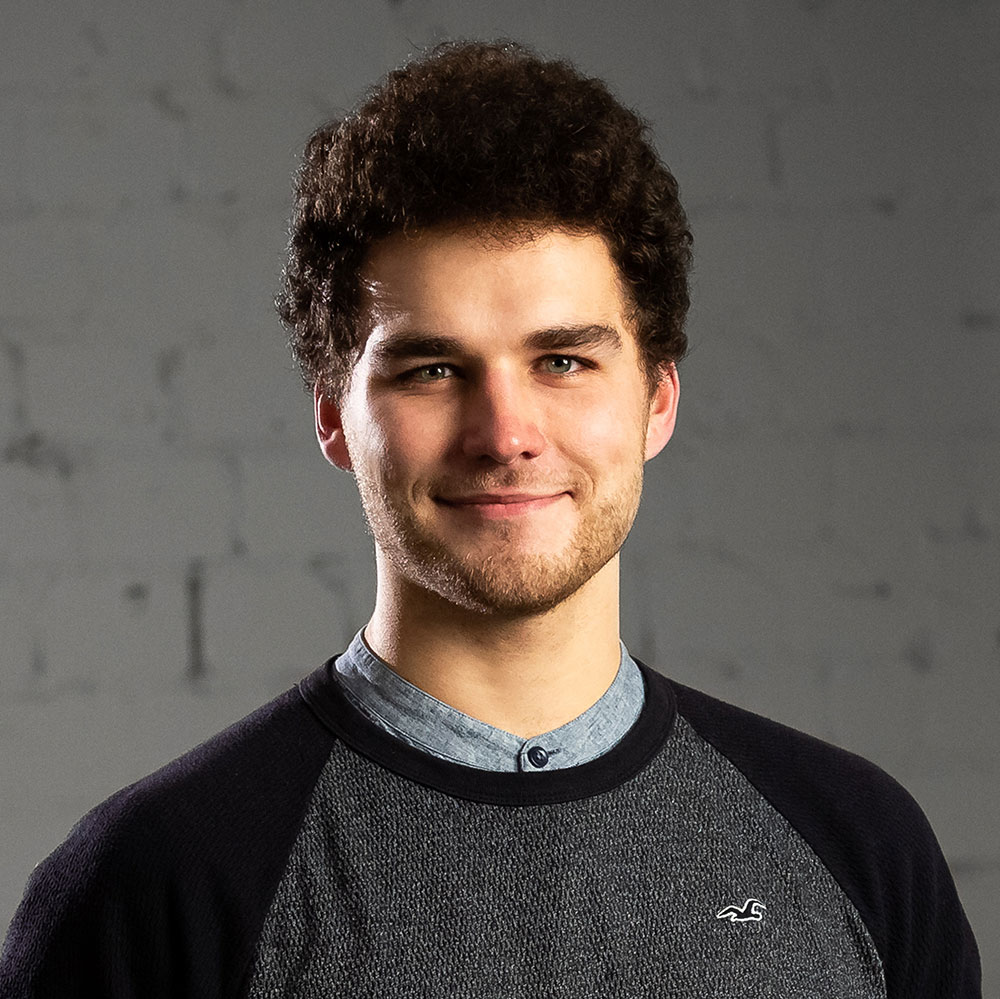 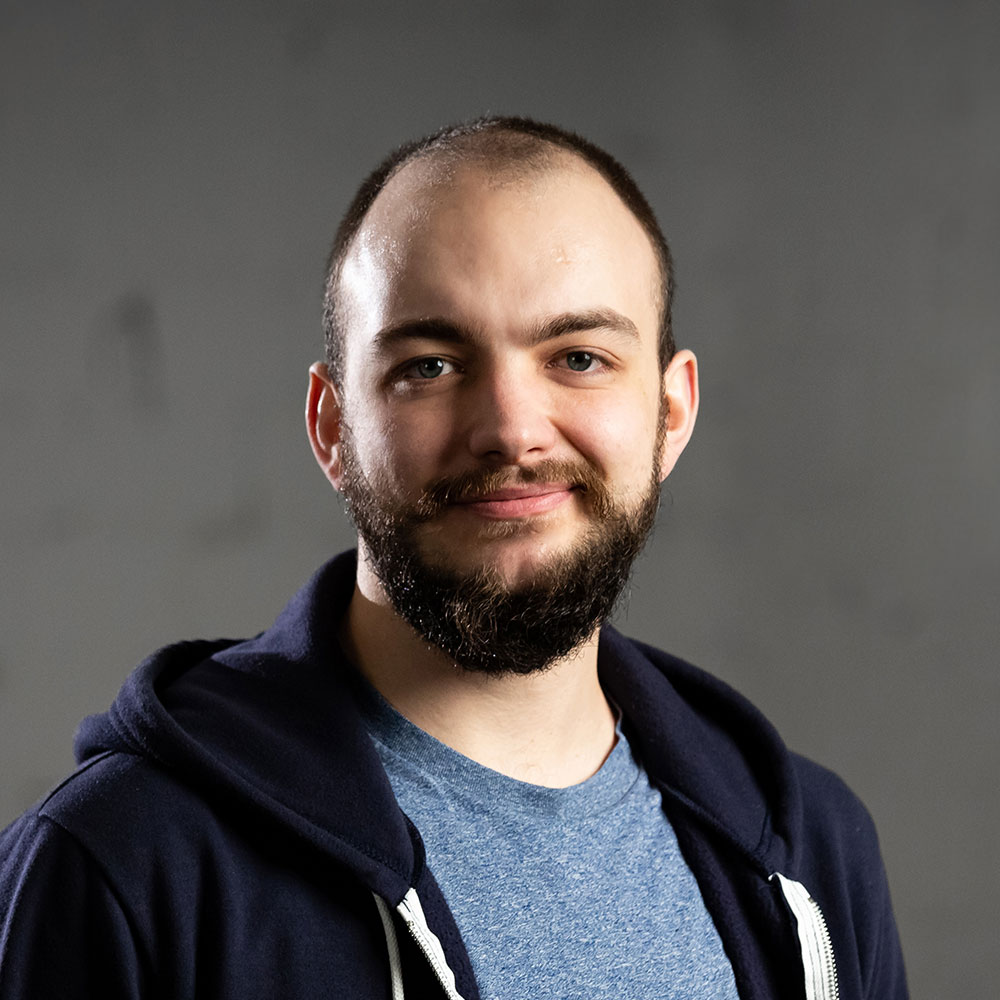 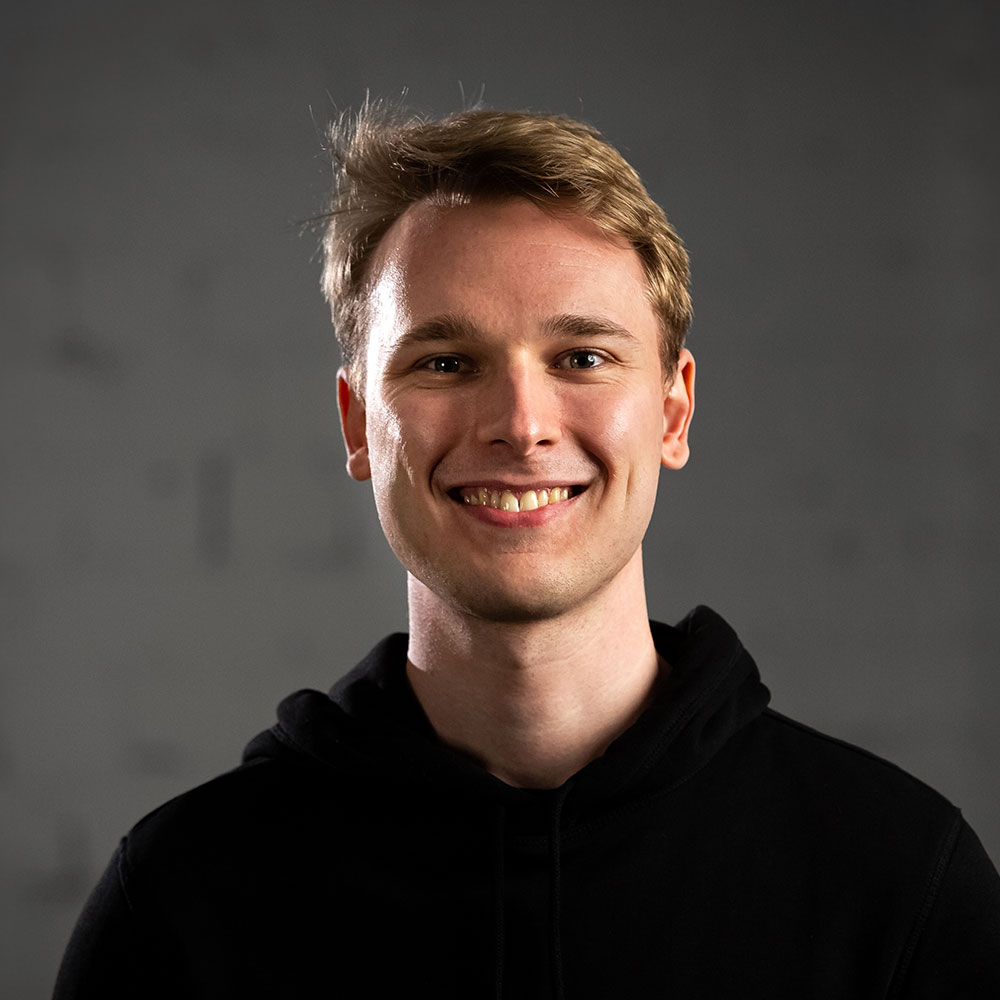 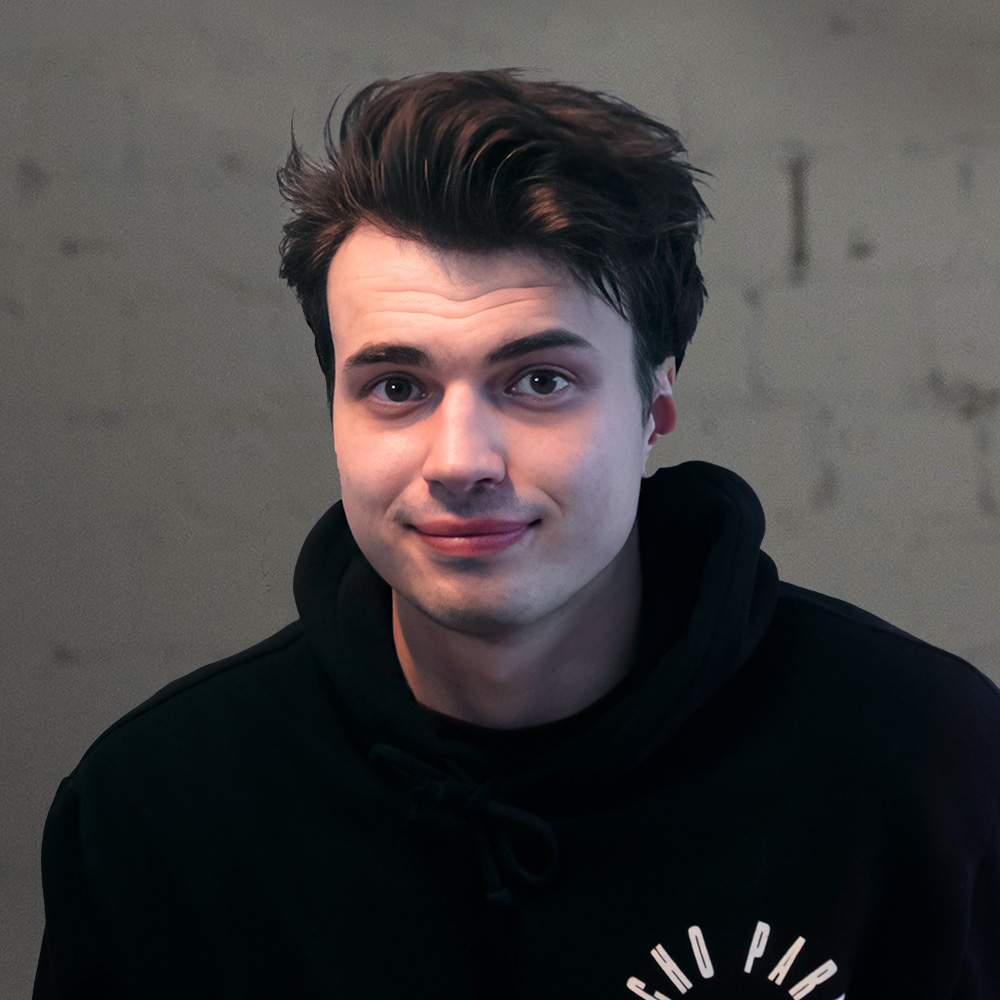 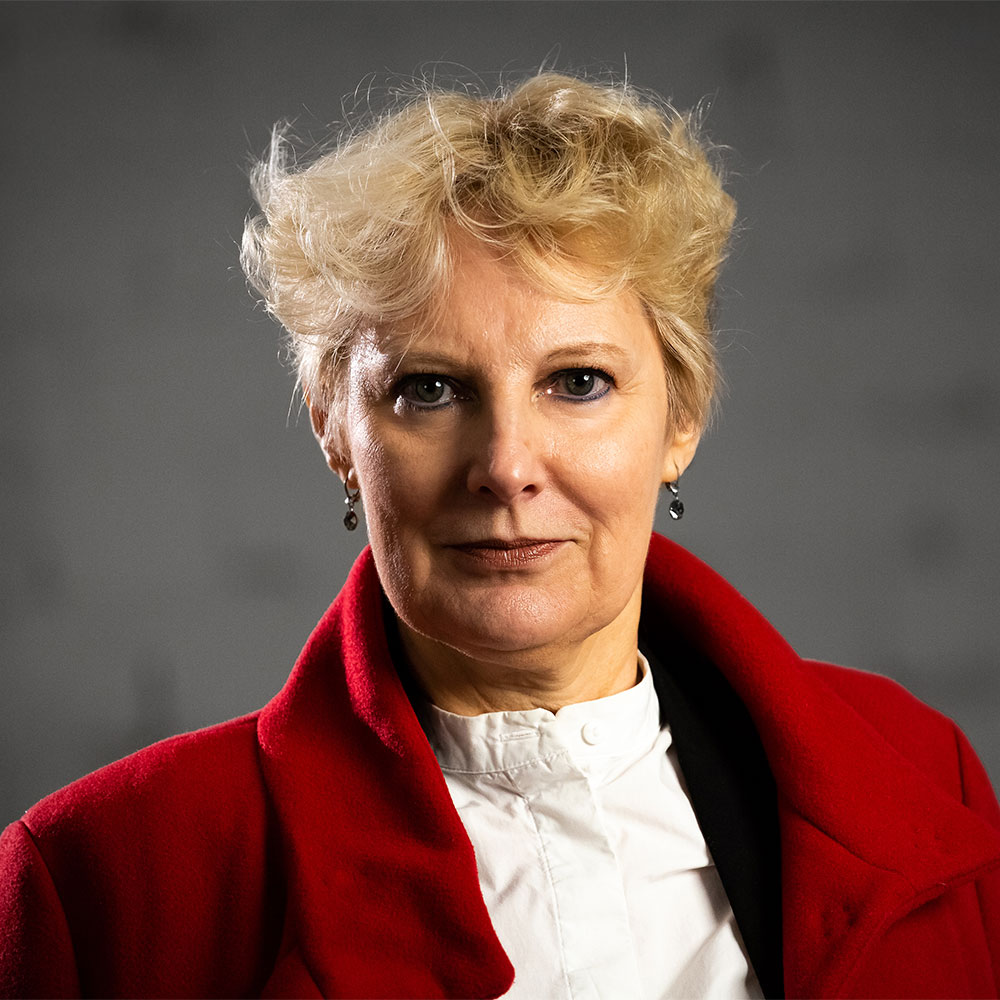 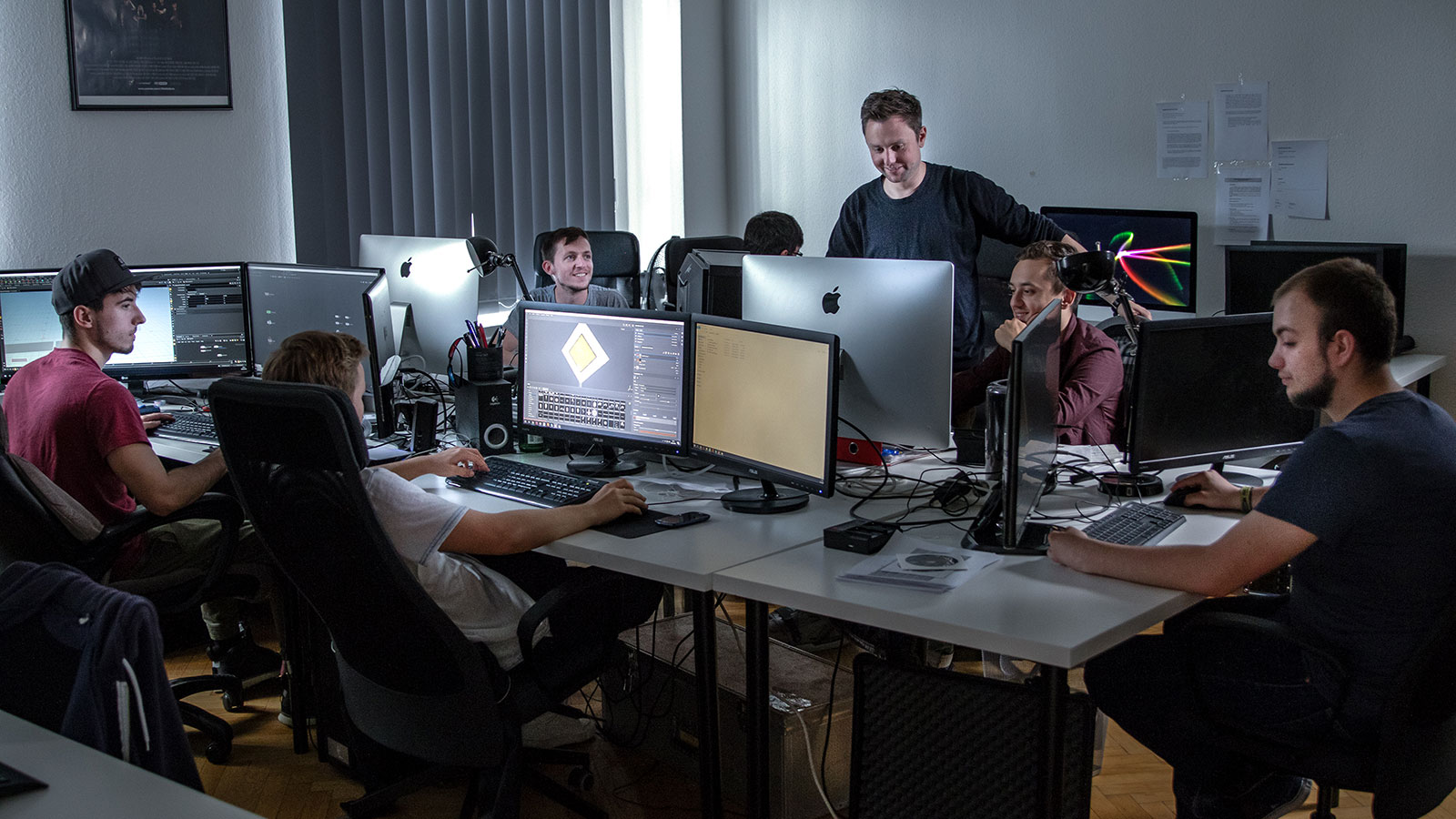