Luise von Kummerveldt wants to become world famous, preferably as a writer. But the German Empire does not envision fame for women and the female scope of action in this patriarchal society is tighter than the corset she has to wear. 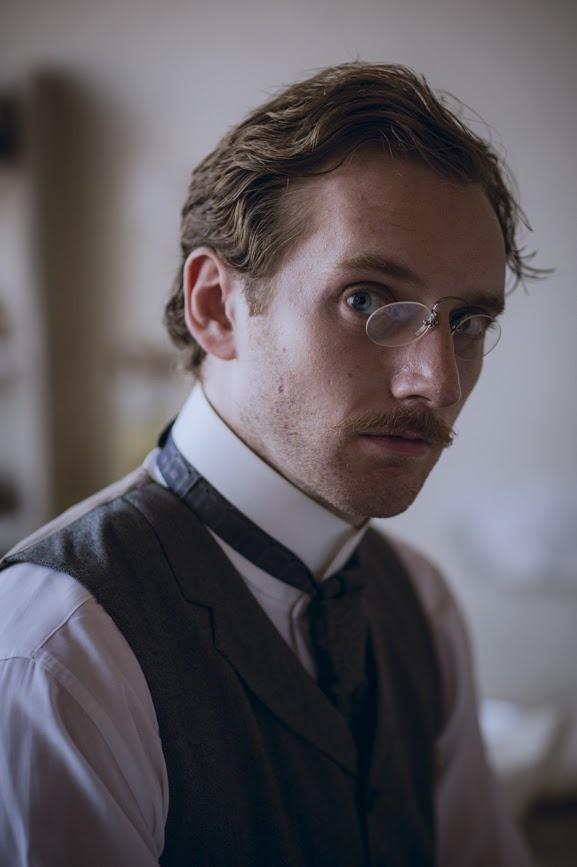 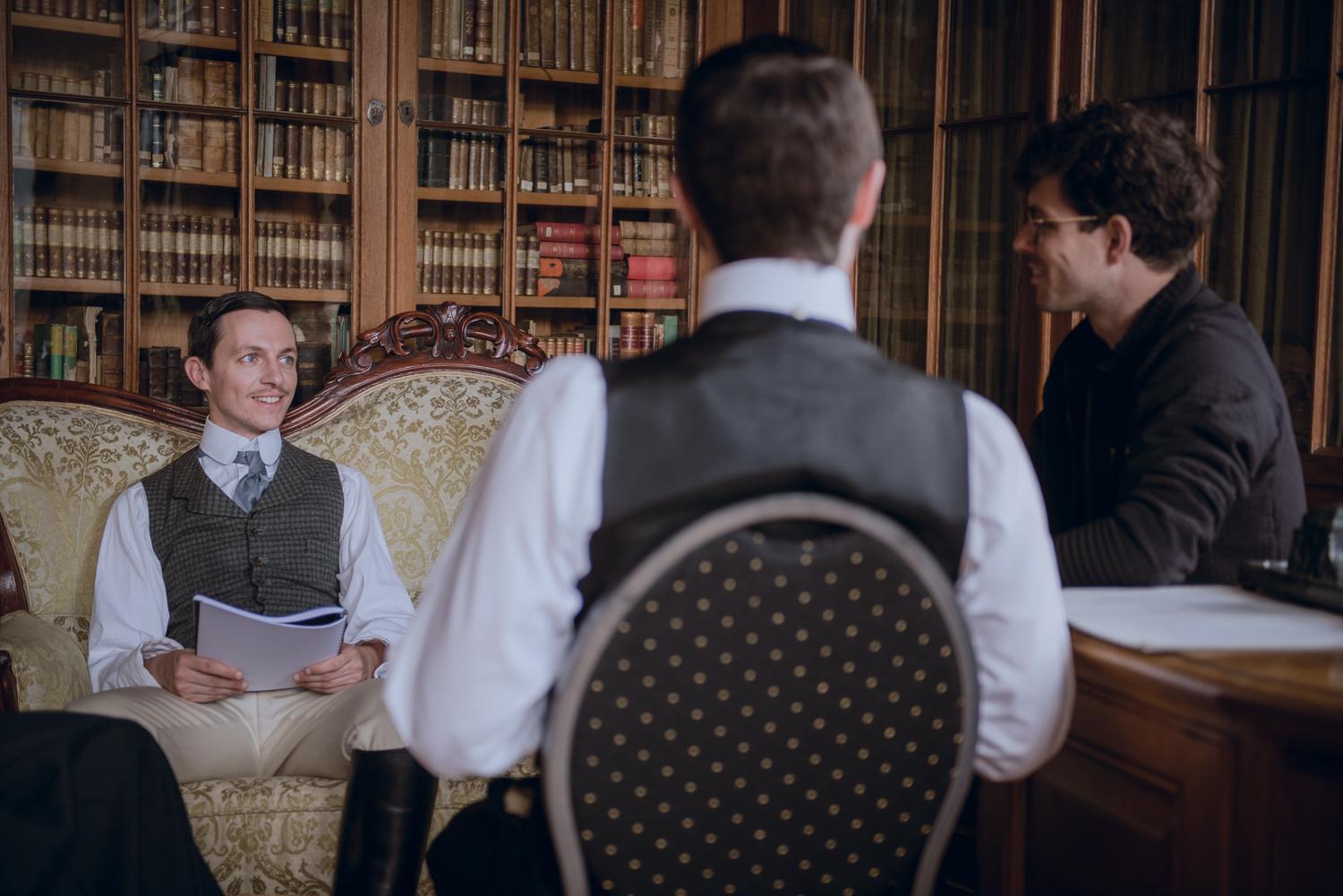 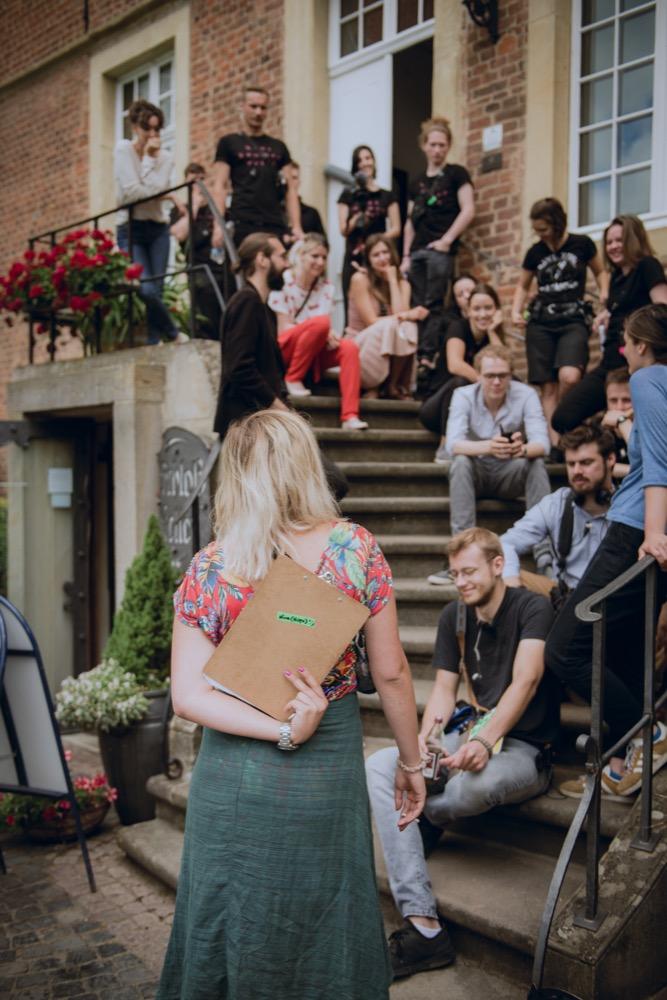 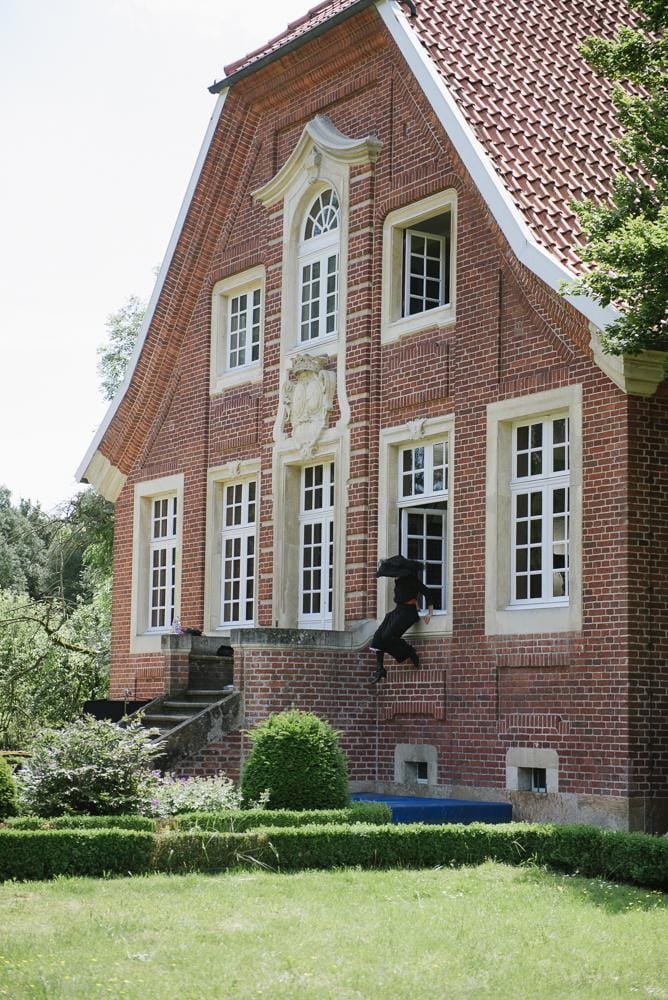 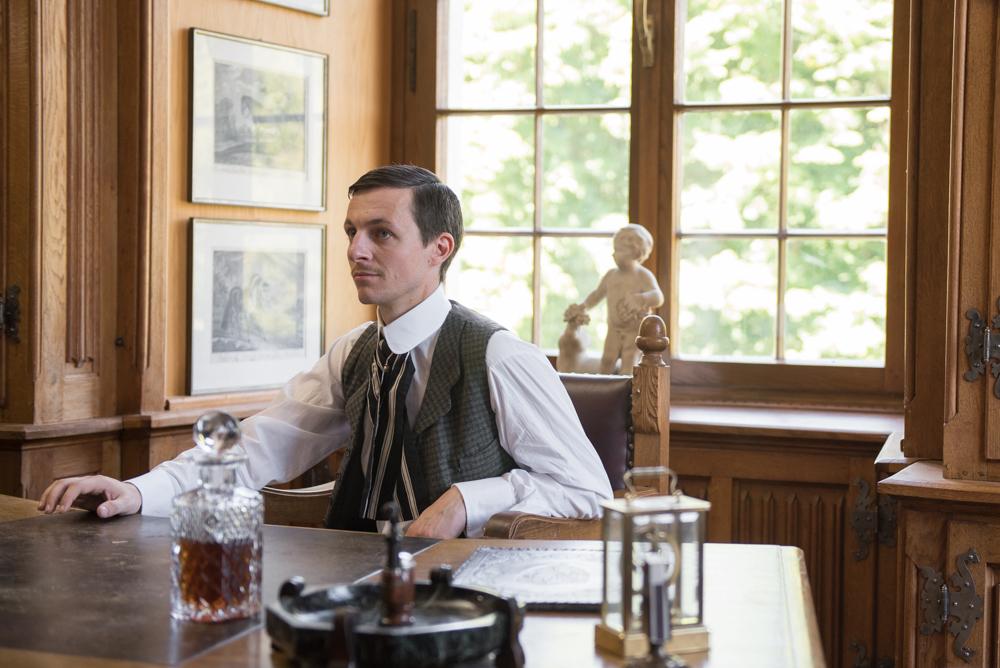 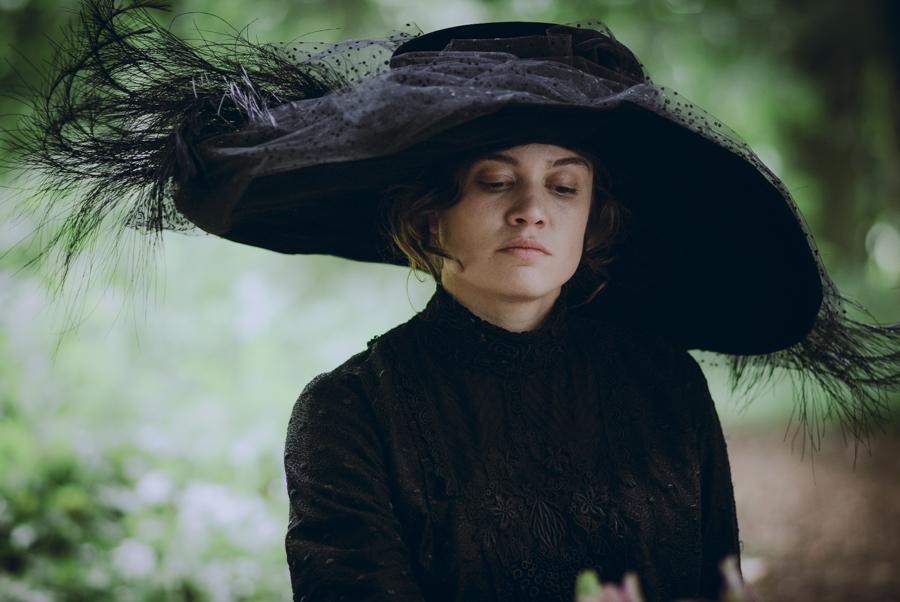 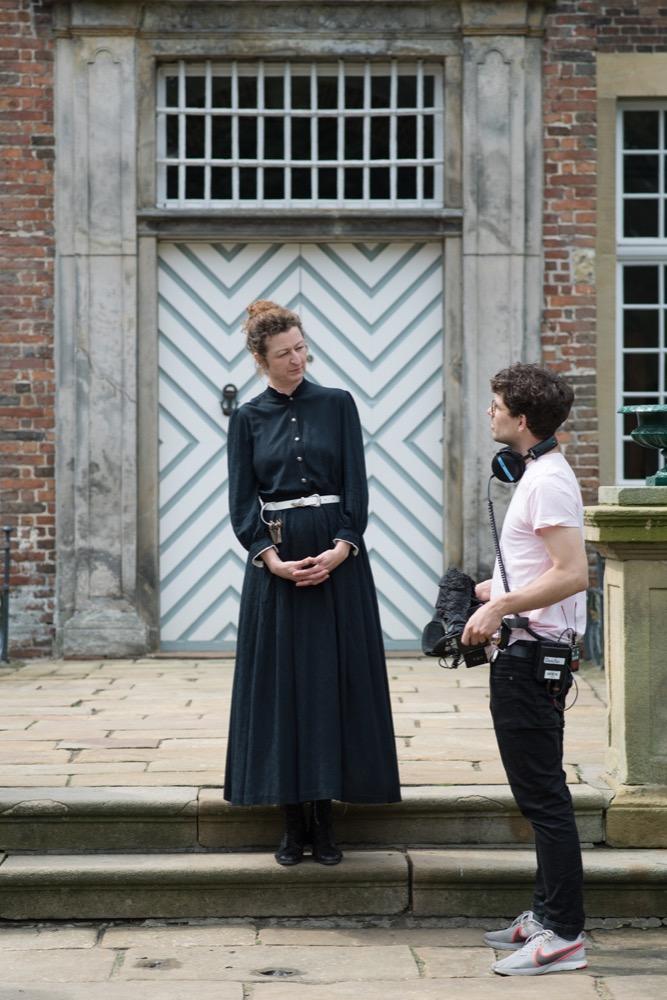 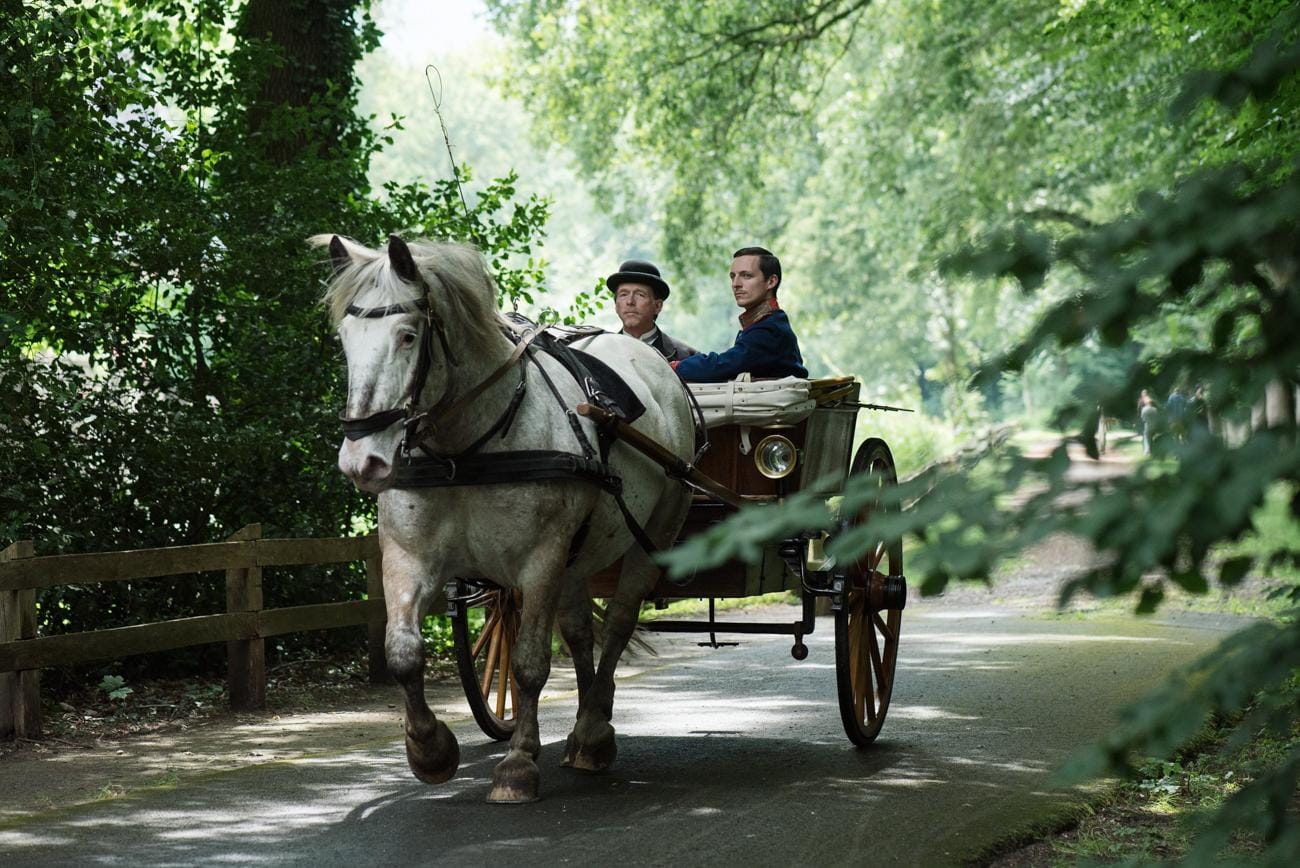 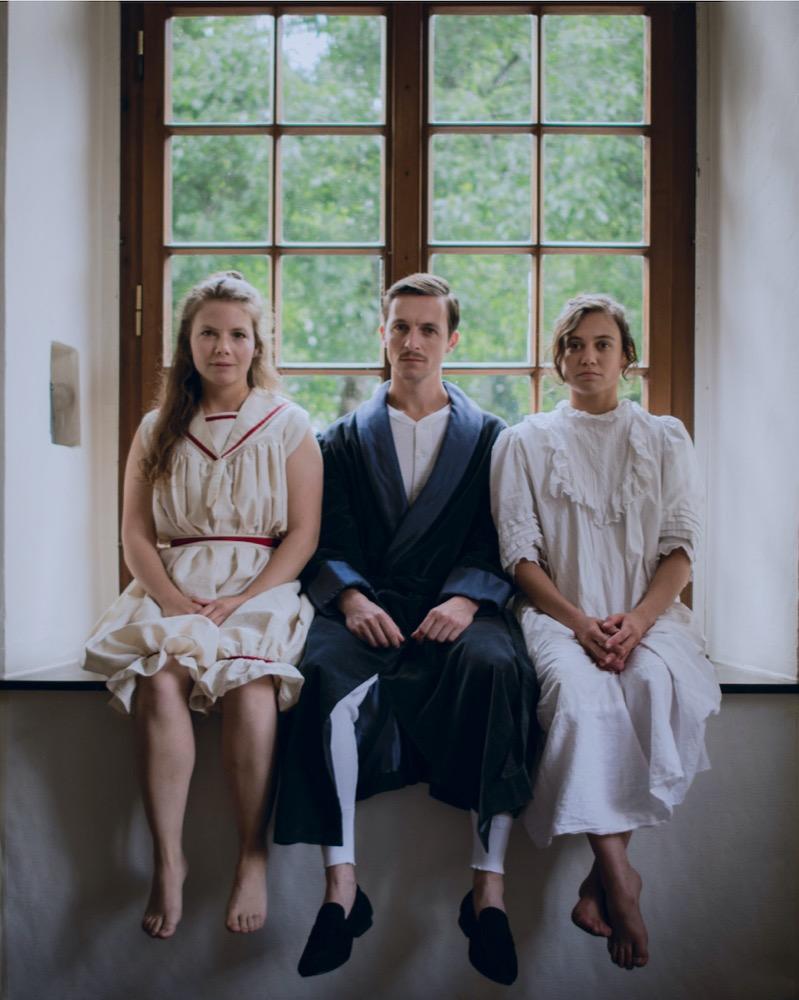 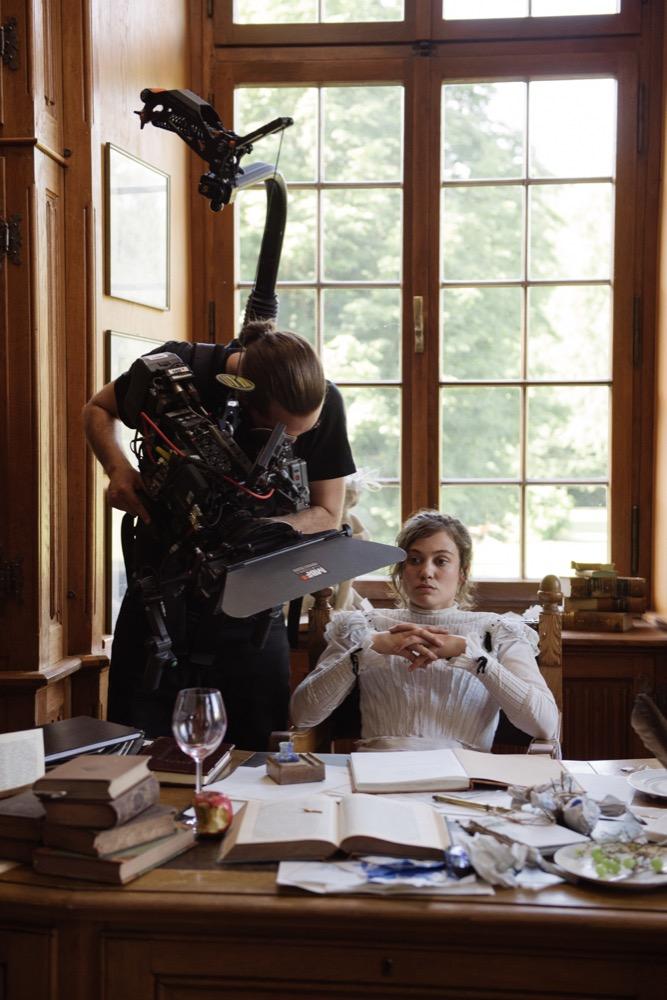 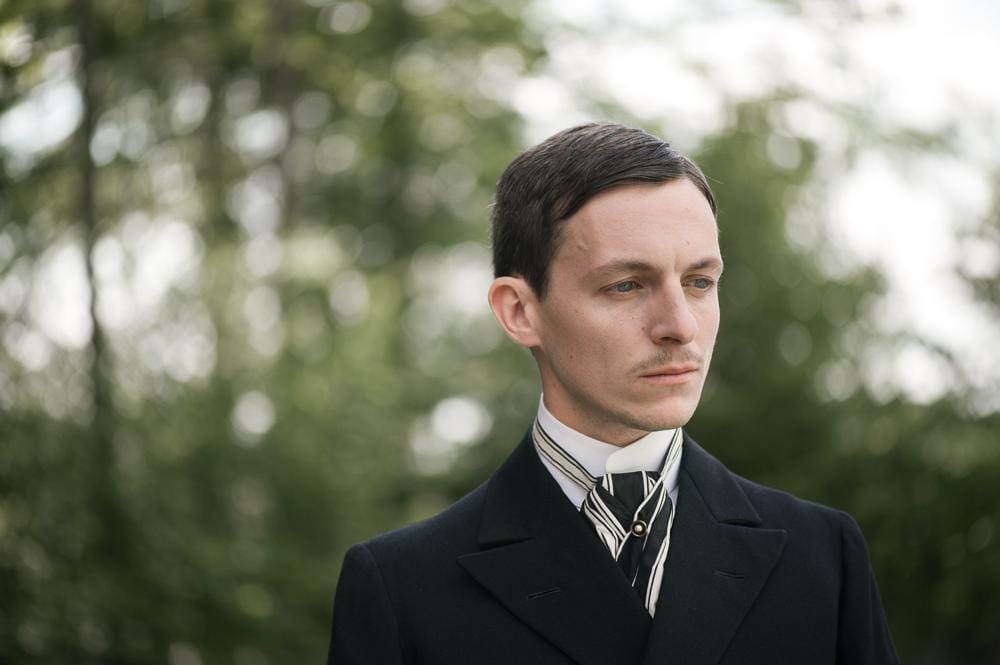 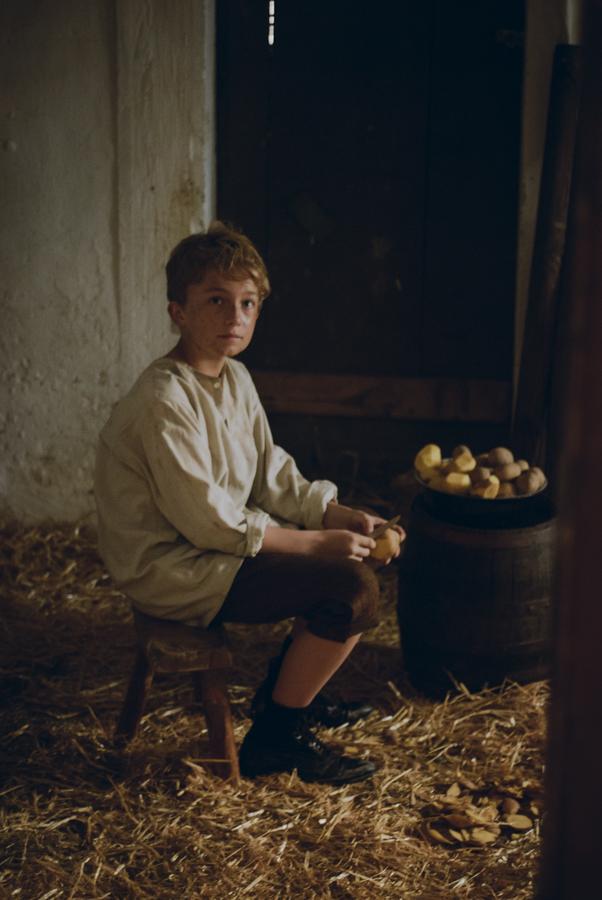 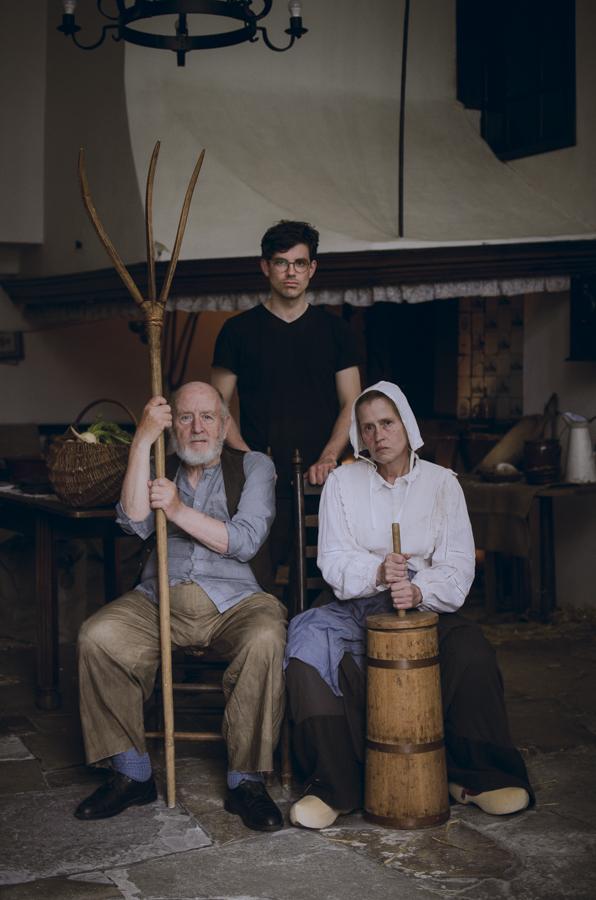 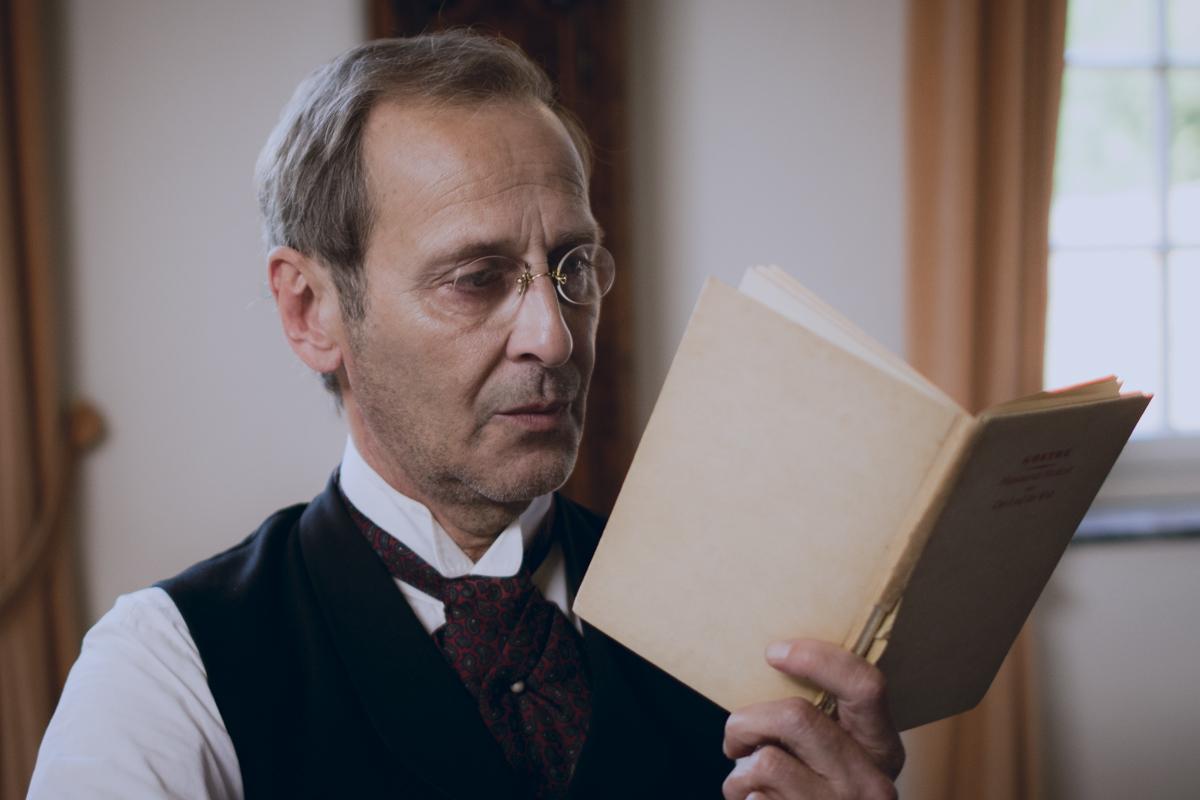 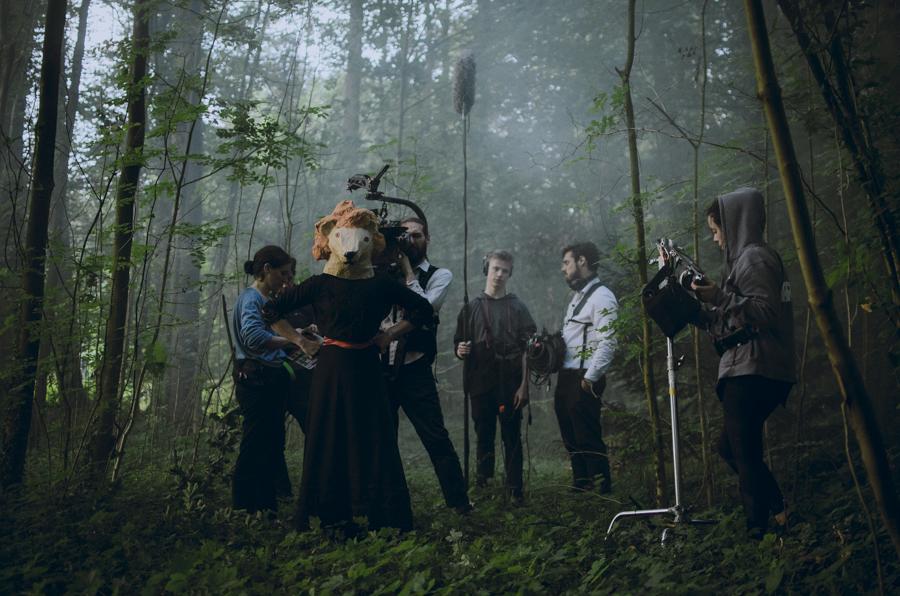 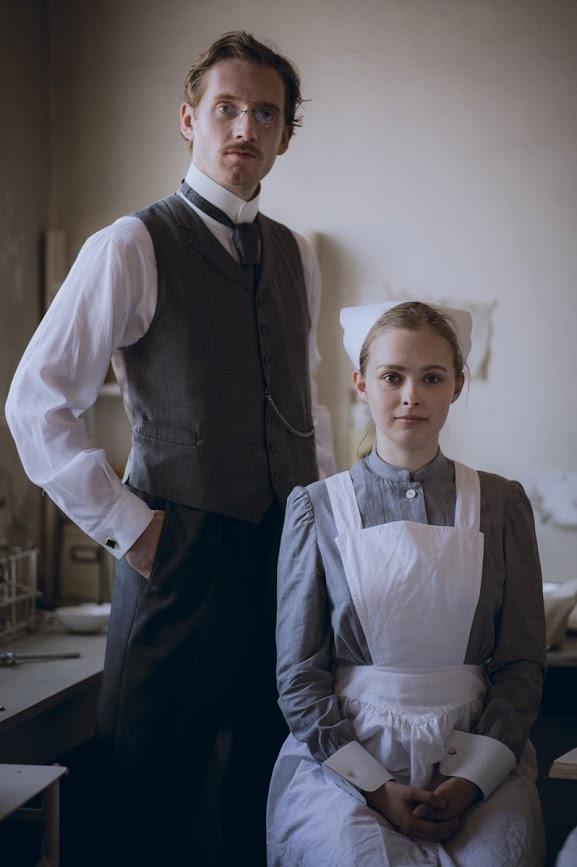 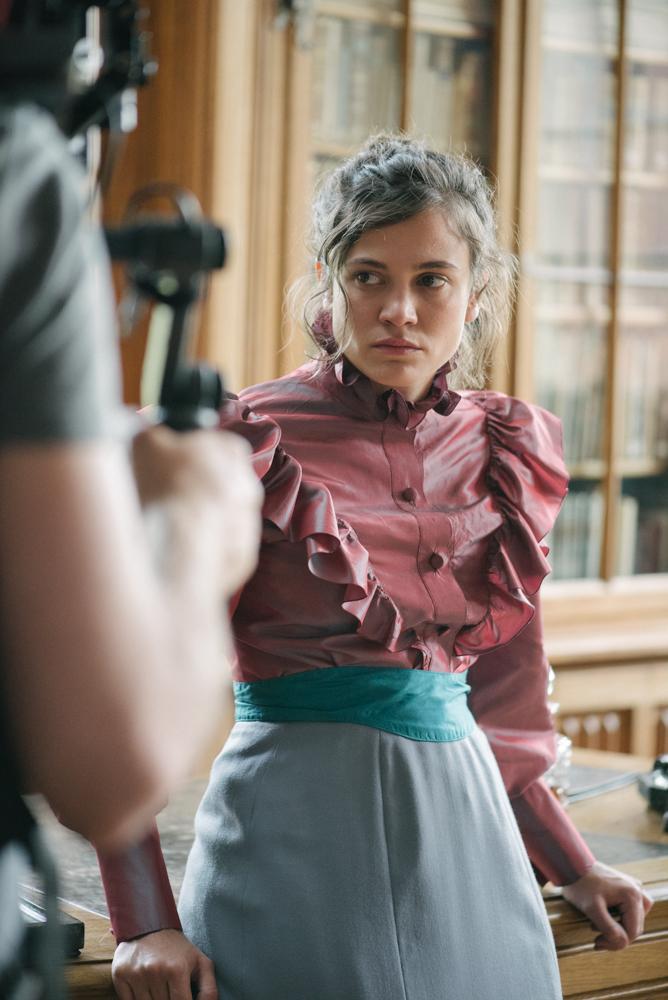